Express sign 2018 Offensive Lineman of the Year for 2020 season 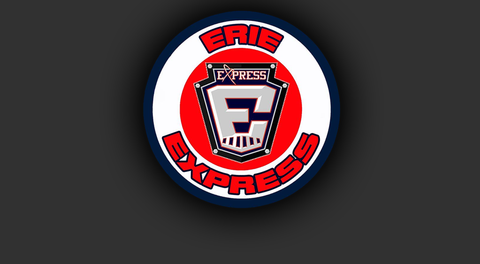